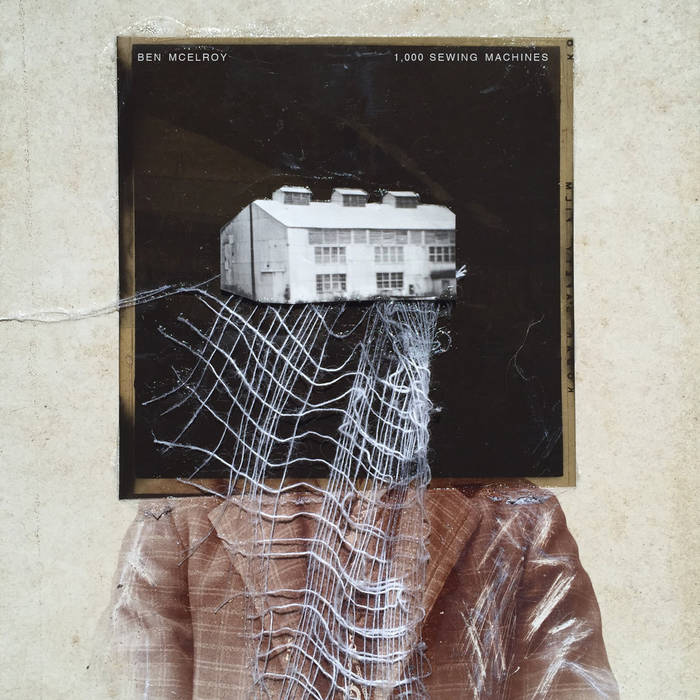 Music Won't Save You

Ben McElroy is an ambient/drone/folk music maker living in Nottingham, U.K. Originally from The Wirral, near Liverpool (UK) he moved to Nottingham to do a music course around a decade ago and has lived there ever since. Ben’s sound is typically based around acoustic instruments such as guitar, strings and voice with a little additional computer based processing and his work is influenced by artists as diverse as Pauline Oliveros, Sharron Kraus and Ralph Vaughn Williams. He has recently released "Bird Stone" on Whitelabrecs (whitelabrecs.com) a delightful UK based experimental record label specializing in highly limited runs of white-label-style vinyl-effect CDrs. Ben also previously released, "Songs of Iceland" on the net label Audio Gourmet run by Harry Towell (spheruleus.com). As one fan puts it, "Outstanding cosmic folk drone with the accent on the heavy drone and hypnotic reverb. My favorite heavy drone album for 2017". With one other ep self released this November entitled, "To warm their hearts, if not their hands" Ben has certainly had a great year for music and we are happy to share his last release of 2017with you all. Thank you for listening and supporting the music.

Guest hosted by Tamar Osbourn aka Collocutor and Toshio Matsuura.