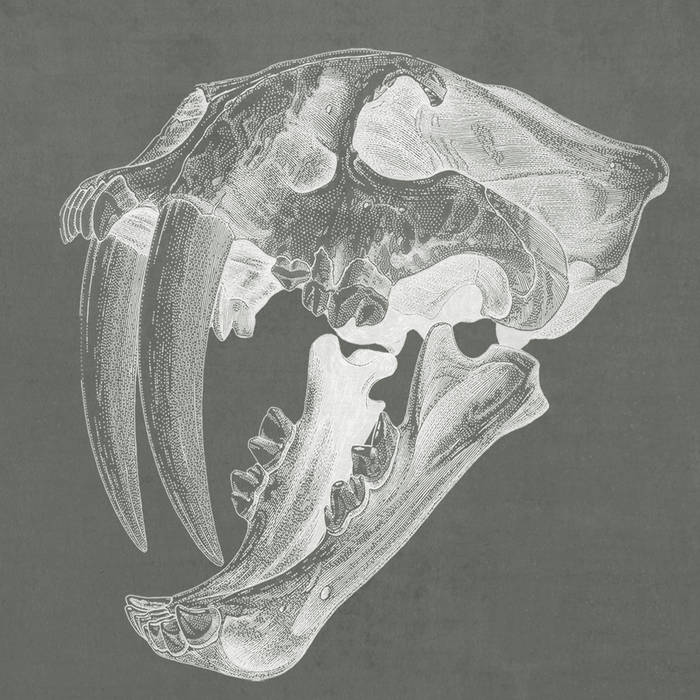 The album "Cyprea" is a collaboration which draws influences from both artists' work which binds human and unevolved ideology with automated synthesis.

In this modern-day world both artists' have found a similarity and harmonious approach towards a more primitive time, a time when man began to produce the earliest works of art, human burial was a newfangled idea and the cavernous dwellings were considered home.

"Cyprea" is a place where rivers and sounds disappear underground lost to endless limestone fissures, sinkholes, underground streams, and caverns, only to spring up again as fountains on the surface, the hollow wail of field recordings can be heard through arpeggiated cavernous spaces and over ice formations and glacial debris, which form the structure of the songs.

Karst have engendered a sound which is a regeneration of the construction and deconstruction of everything that has passed before us - without forgetting who came before us.

Collaboration between Tim Diagram (Maps and Diagrams) and Mark Kuykendall (The New Honey Shade). The duo’s dual-think is dynamic, ritual complexity in a reverse coriolis effect, creating a tempest in a teapot on “Weeping Bend” that blows its top off. Opening the windows on the “Violet-Black Expansion” of the night outside, crickets groundskeep as the Milky Way spins above. Momentum is truly achieved on “Monograph of Telephora,” which both pumps and swirls with its arms straight out. “Halcyon Drift” translates the resultant delirium into some kind of comfortable inner ferment.

“Among Dead Leaves” sweeps a wand that shoots off carpets of sparks gracefully, a cerebral high, the scenery is in flux but only through your eyeballs. It was hinted at throughout, but “Bottle Gourd” really indulges a taste for retro analog spaceyness, though admirably restrained. Nearing the end, “Aged Forms” wants to tell an important story, but is pressed for time. Instead, it leaves clues. “Furrowed Doormouse” lays our heads down softly to dream about what that story might have been.

Guest hosted by Tamar Osbourn aka Collocutor and Toshio Matsuura.