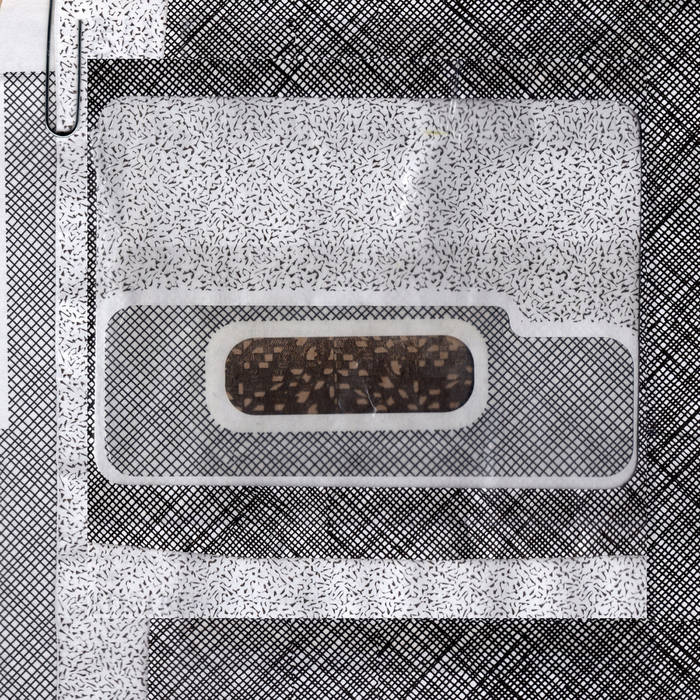 Lost Tribe Sound This album needs much more attention than it is getting! Somewhere in the realm of the mechanical, yet strangely organic rhythms of Pierre Bastien or Giuseppe Lelasi, while taking on a bit of Italian flair, reminiscent of Gavouna (one of my long time favs). Very refreshing to hear a label like Unknown Tone start casually pulling music like this from their back pocket. Love it! Favorite track: pró.digo.

Buen Aurelio Malazar (BAM) was born in San Sebastián, Spain 1971. BAM grew up with the radical politics of his parents who were associated with the Basque separatist group ETA. In 1987, both his parents died during the Hipercor bombing in Barcelona. An orphan at nine, he began traveling with his Italian uncle, who was a foley artist. As his assistant, Buen Aurelio was exposed to and inspired by 50’s and 60’s slapstick comedy, spaghetti westerns, giallo, and sci-fi films. During the ’90s, Buen Aurelio relocated all over Spain working in radio stations as an occasional DJ. While living in Barcelona, he met the influential Victor Nubla who introduced him to Anton Ignorant and other members of the Bel Canto Orchestra. For a few years, BAM composed electroacoustic music for theatre and dance. Also active in visual and spatial arts, he produced videos and installations. In 2010, he relocated to La Palma, the most north-westerly island of the Canary Islands, where his uncle owned a house. For a decade, Buen Aurelio avoided traveling abroad and composing. Instead, he built a studio and perambulated the volcanic ocean island, his new home. Malazar maintained correspondence with some of his friends and former collaborators. As a result, he began working on “pre pro post” earlier this year. This first studio release is based on his epistolary exchanges and his early memories of life in mainland Spain.

Exhumed and Gruesome's Matt Harvey checks in, with jams from Cannibal Corpse, Midnight and more