Get fresh music recommendations delivered to your inbox every Friday.
We've updated our Terms of Use. You can review the changes here.

Songs from the Haunted South 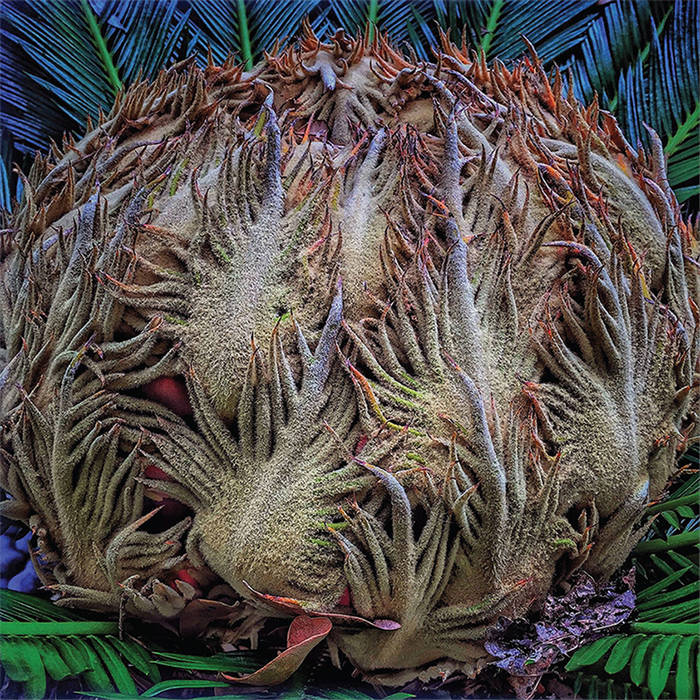 Anthony Childs I frequently forget I'm NOT listening to This Mortal Coil. That's how good this is. Still maintains its own voice and space. A wonderful accidental discovery. Fans of Fovea Hex, This Mortal Coil, smart, moody and atmospheric chamber music need to check this. Favorite track: It's Easier Now.

Just a quick note to let you now that things are happening on the Old Fire front. A new album is nearing completion, and a couple of smaller releases will be seeing the light of day in the near future.

We recently found four of the last copies in our stock of the debut Old Fire album, Songs From the Haunted South. This is the deluxe vinyl version that features a cover designed by Vaughan Oliver and contains a bonus CD of extra material. This edition was originally pressed at 250 copies and no represses of it will be made. These are the last four we will be selling. As Bandcamp has announced, they are generously waiving their profit share from sales on Friday, so this is the best time to pick up one of these before they’re all gone.

Thanks as ever for your support.

Now shipping worldwide for $22 each. Includes a bonus CD. Thank you for listening and your support!

Old Fire is the brainchild of John Mark Lapham, one half of the 4AD project, The Late Cord,
and a quarter of the British-US collective, The Earlies. Songs From the Haunted South gestated for a full ten years that saw the dissolve of the Late Cord and the birth of new musical directions with over twenty collaborators including Alex Maas (The Black Angels), Thor (Thor and Friends, Swans), Christopher Barnes (Gem Club), DM Stith (Asthatic Kitty), Warren Defever (His Name is Alive), Tom Rapp (from legendary psych-folk outfit, Pearls Before Swine), and many more.

'Songs from The Haunted South' was mixed by JM Lapham and Mark Kuykendall (Unknown Tone/The New Honey Shade), and was mastered by Ian Hawgood.

This edition comes with a free bonus CD of ambient deconstructions, Ghost Dreamers, and was designed by 4AD’s Vaughan Oliver. We managed to only get a handful of these so act quickly!


*All other remaining vinyl can be purchased through Brooklyn Bridge Records for 30,00€: brooklynbridgerecords.club/product/old-fire-2/


*For a Digital Download of the album search "Old Fire - Songs from the Haunted South" on:

Kyle McNeill joins the show to talk about his new project, Phantom Spell